In early 2017, Steven Van Zandt was asked about rock being “dead”. He replied that it’s not dead, but it might be endangered. Whether it’s called rock, rock and roll, Americana, or any other label some insist on placing on genres of music, 2017 showed that American music is fully well, alive and kicking down swinging doors. From Chuck Berry’s first album of original material released since 1979, meta modern sounds in country and incredible albums released from seasoned veterans like John Mellencamp, 2017 was a great music for music lovers of all sizes, shapes, colors  and styles. Here are a few of my favorites.

The founder and back beat foundation of rock and roll and all modern music passed away in March at the age of 90 but that didn’t stop him from releasing his first album of original material since 1979. Berry had been dropping hints for years that he had new music waiting to be released but with a lot of things Chuck said, no one knew for sure. Released in June with eight originals and two covers, the music shows Berry was still in top form in song writing, guitar style and performing. Big Boys, Dutchman and Eyes of Man are some of the best songs of his career and show that he was ever evolving. My favorite track is 3/4 Time(Enchiladas) which is a Tony Jo White cover played live at Blueberry Hill, is place of residence over much of the last 20 years. The song demonstrates his playfulness with lyrics, the audience and sexual innuendo. “I love what I’m doing, hope it don’t end to soon. There’s one thing I been hoping to find, a woman like you honey whose software matches this hard drive of mine!!” The music of Chuck Berry will live forever as long as recorded music exists and we are here to listen. Hail hail rock and roll, hail hail Chuck Berry.

The Nashville Sound, Jason Isbell and the 400 Unit

Isbell continues to show he is one of our finest songwriters and musicians with this release with gems If We Were Vampires, Hope The High Road and Something To Love, a personal song written for his daughter. My personal favorite is Hope The High Road and these lyrics, ” I know you’re tired and you ain’t sleeping well/ Uninspired and likely mad as hell/ But wherever you are, I hope the high road leads you home again to a world you want to live in”

All American Made, Margo Price

Great follow up album from her stunning first release Midwest Farmers Daughter and featuring a duet with Willie Nelson on Learning To Lose, All American Made and a protest on the female pay gap in America.

The poet laureate of Indiana rock continues his hot streak of writing and performing some of the best material of his career. His 23rd studio album follows the success and strength of Life, Death, Love and Freedom, No Better Than This and Plainspoken and features Carlene Carter on several tracks as well as Martina McBride on Grandview. Favorites include Mobile Blues, Indigo Sunset, You Are Blind and My Soul’s Got Wings which Mellencamp wrote based on an unfinished lyric in Woody Gutrhie’s songbook.

A Deeper Understanding, The War on Drugs

Great new rock band from Philadelphia and new album masterpiece of Thinking Of A Place which clocks in at a whopping 11 minutes on the album but could go on for another 20 as far I’m concerned. Sounds of influences as wide ranging as Jackson Browne, Bowie, Pink Floyd and Springsteen all rolled into their own distinct sound and style.”Once I had a dream I was falling from the sky, coming down like dripping water, passing myself on by”

Incredible follow up to their first release eponymous album from 2012, Cleopatra shines for it’s lyrics, arrangements, singing and it plays as a single story from start to finish of one long hot summer night, much like Springsteen’s Born To Run, and the first I’ve heard like it in many years. Highlights of Ophelia, Cleopatra, Angela, In The Light and the album’s first track Sleep On The Floor was made into the best music video I saw this year.

This Oklahoma based singer/songwriter turns in the finest album of his short but fertile career, filled with rock, folk and country influences. Gems include Old Wounds, Lies I Choose To Believe and No Glory In Regrets. 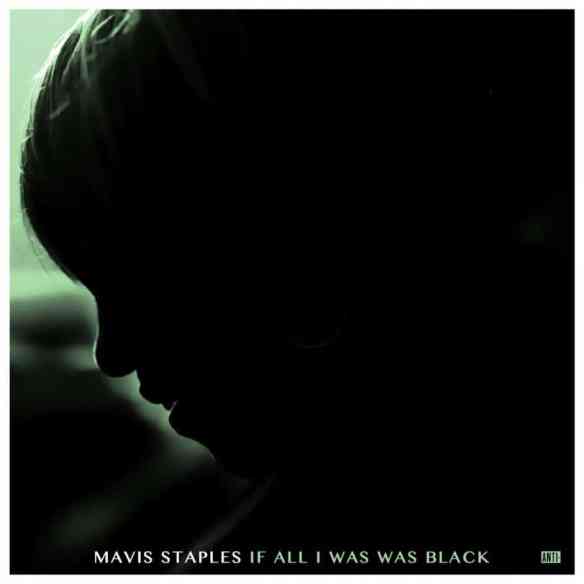 If All I Was Was Black, Mavis Staples

60 years into her career, the queen of gospel and soul continues to deliver with her voice and soul and years of experience. Since teaming up with Jeff Tweedy, she has released some of the best work of her career and it continues with this November release featuring If All I Was Was Black, Peaceful Dream, Build a Bridge and we go high. I had the privilege of seeing her perform live for the first time this year as she opened for Bob Dylan and she continues to give all of herself to the spirit of the music and her fans. The album is her honest and direct view of the current state of race and America.

But There’s Nowhere To Go, Jason Heath and The Greedy Souls

On the heels of their impressive albums A Season Undone and Packed For Exile, the band delivers their hardest rocking album to date with plenty of hooks, heavy guitar lines and excellent lyrics. My favorite is Ballad of The Brown Bomber but other highlights include South of Babylon, Dead Stars and Miss Arizona. Rock on. 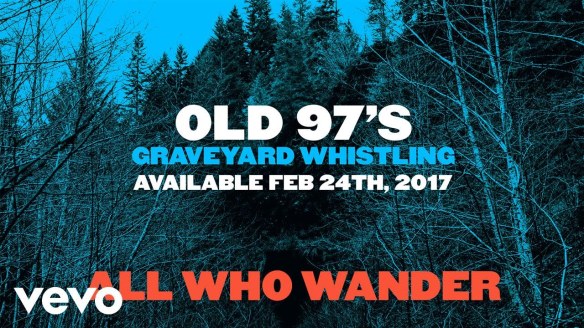 Best album so far from this punk, alt-country, Americana Texas based band. Covering all of the musical spectrum from ballads, rip roaring rock, country swing and pop, the band delivers an ode to misanthropes in She Hates Everyone, the glory of youth in Those Were The Days, and Irish Whiskey Pretty Girls and the barn burner Drinking Song. Hell yes, hell yes right on!!!!! The most impressive and enthusiastic show  I saw all year. 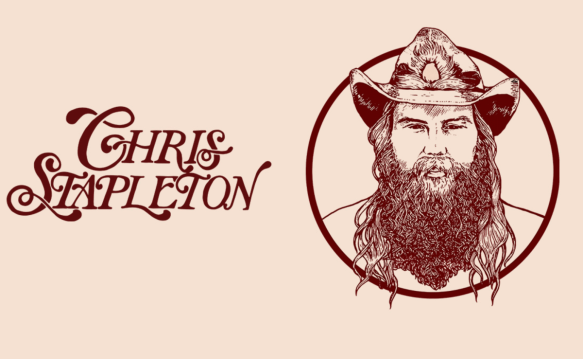 The hottest songwriter and performer in modern music continues the success of his Traveler album by dropping not one but two excellent albums this year, From Room A Volumes 1 and 2, a mix of 18 originals and covers, and some of the best lyrics of the year. Either Way seems to have been written just for me as is the key to a great songwriter, Broken Halos, Millionaire and No One’s Lonely Tonight shine through but all songs are high quality with no skip songs on either disc. 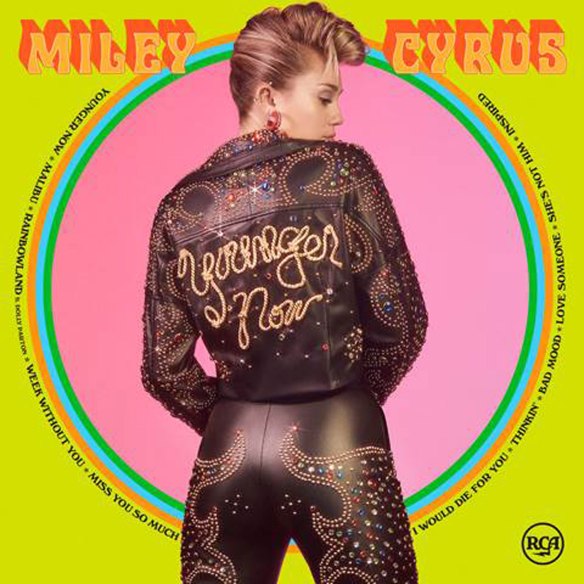 Up until now, I’ve not been a fan of this singer due to her poor behavior and childish antics in the past, but her talent and voice have won me over this year on the strength of tracks like her duet with Dolly Parton on Rainbow Land, including a hilarious voicemail message from Dolly, Malibu, Inspired, A Week Without You and Miss You So Much.

Raul Malo continues to have the finest voice in modern music and his operatic, Roy Orbisonesque voice shines on Goodnight Waltz and I Wish You Well. Favorites include Rolling Along and Ride With Me. The band continues to improve well into their careers.